Our Beautiful State-of-the-art office is designed with your comfort in mind. 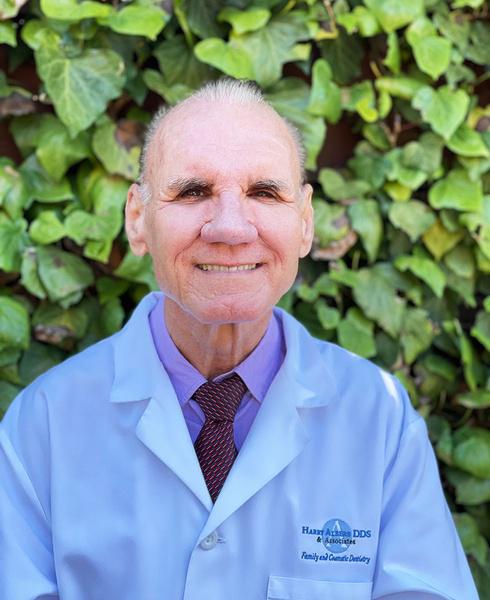 Contrary to what most people think, dentists are not all the same. During his extensive career, Dr. Albers has been recognized by his peers for his high level of mastery of the most complicated dental techniques. He is well known in dental schools across the nation. As an author, he has written three dental texts and lectured extensively. His bestselling text, “Tooth Colored Restoratives”, widely acclaimed as the most comprehensive clinical text on cosmetic and adhesive dentistry, is in its tenth edition, and has been translated into three foreign languages. In 1994 Dr. Albers was named the “Weclew Honorary Fellowship” from the Academy of General Dentistry. It is the highest recognition the Academy of General Dentistry has to honor dentists who have made outstanding contributions to the Art and Science of dentistry and demonstrated exceptional interest in the advancement of Dentistry. In 2003, Dr. Albers was awarded “Masters of Esthetic Dentistry” from the Journal of Esthetic and Restorative Dentistry. It is the highest recognition the Journal has to honor dentists who have made the greatest contributions in advancements the area of esthetic dentistry. This award is given to one dentist worldwide each year. In 2004, Dr. Albers was awarded “Lifetime Service Award ” from the Academy of Cosmetic and Adhesive Dentistry. It is the highest recognition the Academy can give and Dr. Albers is the first to receive it. In 2008, Dr. Albers became a fellow of the Academy of Esthetic Dentistry (the oldest and most respected dental group in the world)- the only member north of San Francisco. Dr Albers is on the faculty of UCSF dental school where he teaches and supervises the graduate dental residents. He also provides courses at dental conventions and dental societies. Dr. Albers maintains a private practice in Santa Rosa, CA, where he has lived since 1978.